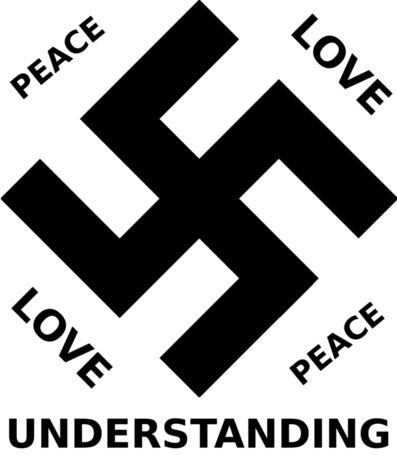 Below is the proposed Logo for The Phoenix Foundation. We invite feedback from interested parties, especially from the Jewish community and their leaders. Send email comments to jquincy@thephoenixfoundation.net

Click here for the explanation behind the proposed logo.

The Phoenix Foundation is a pseudo-fictional clandestine society that traces its roots to Cambridge, Massachusetts in the mid 1960's. The society was organized by a group of men and women who shared a common vision.

The original members were moderate to slightly left-leaning and politically aware on a global scale. Their mission, as they saw it, was to use their combined intellect along with the most advanced technology available in an effort to alter the balance of power and money in the world.

By the turn of the new millennium, TPF had abandoned those lofty aims and adopted a more practical strategy to pursue small projects that serve to collectively advance their new mission.

Until recently, the activities of TPF have been mostly self financed and covertly conducted. In 1998, the governing body elected to allow a small faction to become public for the purpose of openly conducting charitable operations.

None of the founding members are active today. At the time of this writing, TPF membership had grown to over 200 "agents" operating in over a dozen countries.

Profits from the book Journey / SecretAgentMan will benefit the Foundation. The rights to this work and a planned ongoing series will be inherited by The Phoenix Foundation upon the death of the authors.